YellowDog, which transforms how businesses access compute, welcomes Noel Hurley as its new CEO. The previous CEO, Simon Ponsford, becomes CTO (a position he previously held for five years) and will focus on technology roadmap, as YellowDog grows partnerships with hyperscalers and customers.

Noel joins YellowDog after many years as an executive at Arm, the microprocessor company. During his time there he held a number of VP and General Manager positions including the business segments team responsible for initiating Arm’s entry into the cloud market as well as running the CPU division and product teams. Noel also initiated and ran Arm’s internal incubation activity working closely with start-ups across a broad range of the deep tech markets. He was also a Co-founder of Bristol based fabless semiconductor company XMOS.

Noel commented: “I am very excited to join the YellowDog team. We want to make YellowDog the window into the world’s compute allowing businesses to better manage their compute investment. I see the YellowDog platform being the core tool for businesses to right size and manage their compute resources. It has the ability to provision and schedule workloads across on-prem clusters, public and private cloud at a scale and speed not seen before. This allows customers to be agile to the needs of the market whilst keeping costs under tight control.”

Simon was part of the YellowDog founding team and spent five years as CTO before taking the reins as CEO in 2020, driving both the commercial and technology roadmap of the business since then. He will now focus on the company’s technological innovation and building solutions to support compute management for customers. Noel’s arrival will enable the team to scale.

Simon commented: “We are excited to have Noel join YellowDog. The company has over the last year managed to prove its technology and demonstrate alongside our cloud partners the ability to create compute clusters at HPC scale. Noel will bring his commercial and strategic strengths to our business as we look to further scale the YellowDog business.”

YellowDog addresses the growing cloud and compute management market that is set to grow to $1.6bn (five-year CAGR 75%) by 2027. Using its cloud native compute workload management platform, the company can provision and schedule tasks on private or public cloud alongside existing on-premise infrastructure. To date, the Platform has been used by companies innovating in Life Sciences, Financial Services and Media and Entertainment.

YellowDog is unique in being able to provision over multiple geographies simultaneously and at speeds and scales that have not been achieved before. In July 2021 working alongside AWS YellowDog built a cluster of more than 3m vCPUs in less than an hour. This helped to make YellowDog one of only 16 companies that have achieved ‘HPC competency’ certification with AWS. This month at the ISC High Performance 2022 event in Hamburg YellowDog will be making further announcements in the field of confidential compute with our OEM and Cloud partners. 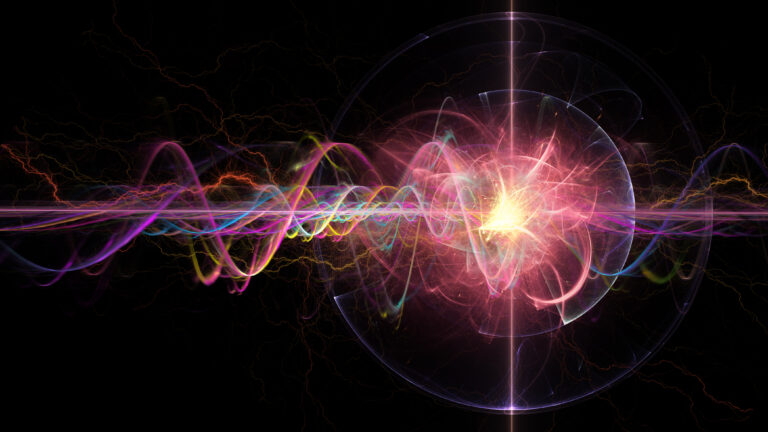 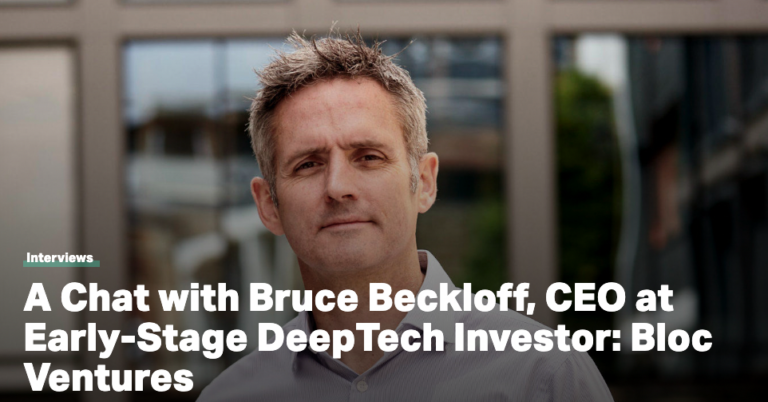